Practitioner Limited to Endodontics, Seddonendo
Bill Seddon (GDC: 65830) graduated in 1990 and began his NHS career in Wigan, joining the B.E.S in 1992 and in 2005 limited his practice to endodontics. 2019 Bill was granted Honorary Fellowship of the IAE, the only UK dentist to have done so. Bill is actively involved in internet discussion sites and Post Graduate education. He has attended and spoken at numerous endodontic meetings, and has taught on 4 continents over the past 15 years. Outside work he enjoys spending time with his wife Jaana their 3 children, is a keen cyclist, who enjoys skiing, scuba diving and a life long Wigan Rugby League fan.
Sessions 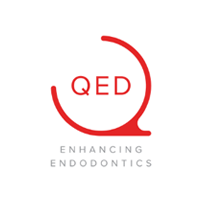 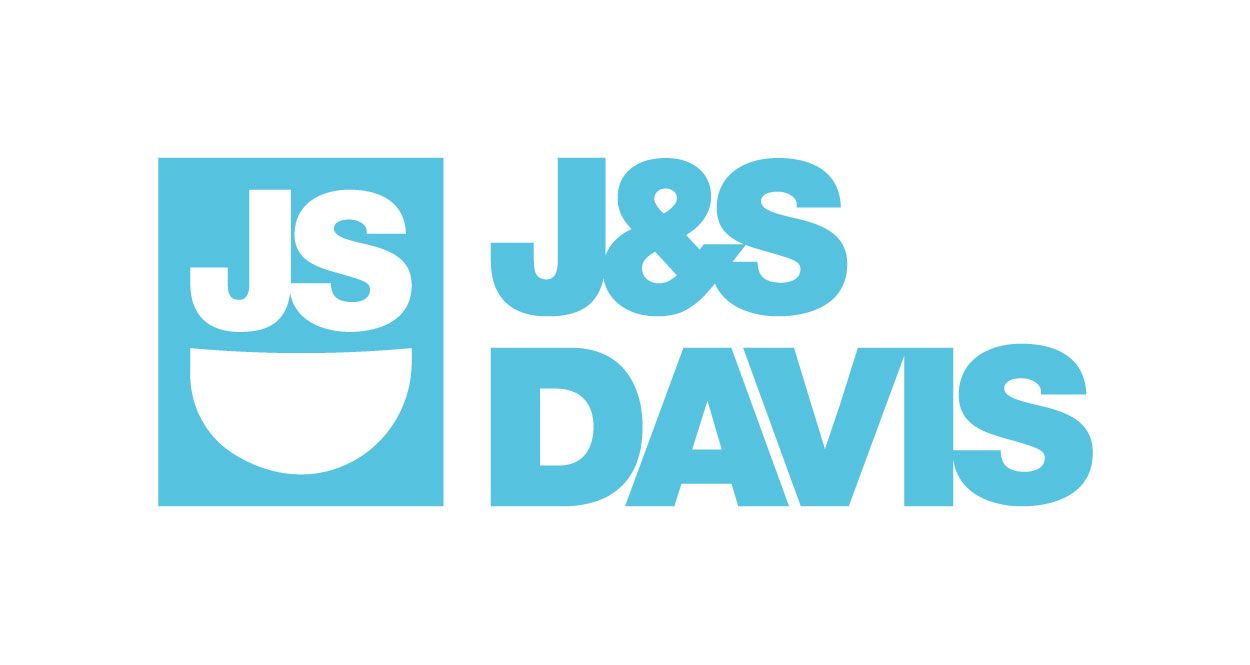 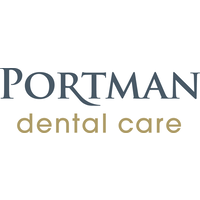 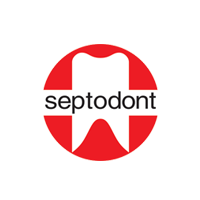 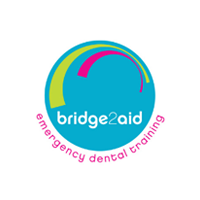 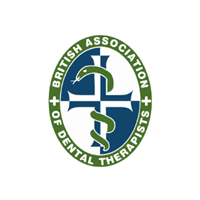